When we walk in the open air we feel full of energy but, once back home, immediately we feel tired and heavy. The explanation for this is scientific and is due to the quality of air and the presence of negative ions. Ions are atoms that have lost or gained electric charge following episodes of splitting of molecules caused by the action of sunlight, radiation, winds and tides. When an atom acquires electric charge is defined as negative ion, when it loses it becomes a positive ion. What is currently most interesting for the researchers are the negative ions present in the oxygen, since they are present in many natural places, such as waterfalls, mountains, beaches or storms: in fact, as the positive ions are present in the atmosphere prior to a storm, negative ions are accumulated as a result of the storm. The abundance of negative ions has long been associated with improvements in mood and physical health. Research conducted in the last decade has begun to support the view that negative ions have a net positive effect on health. 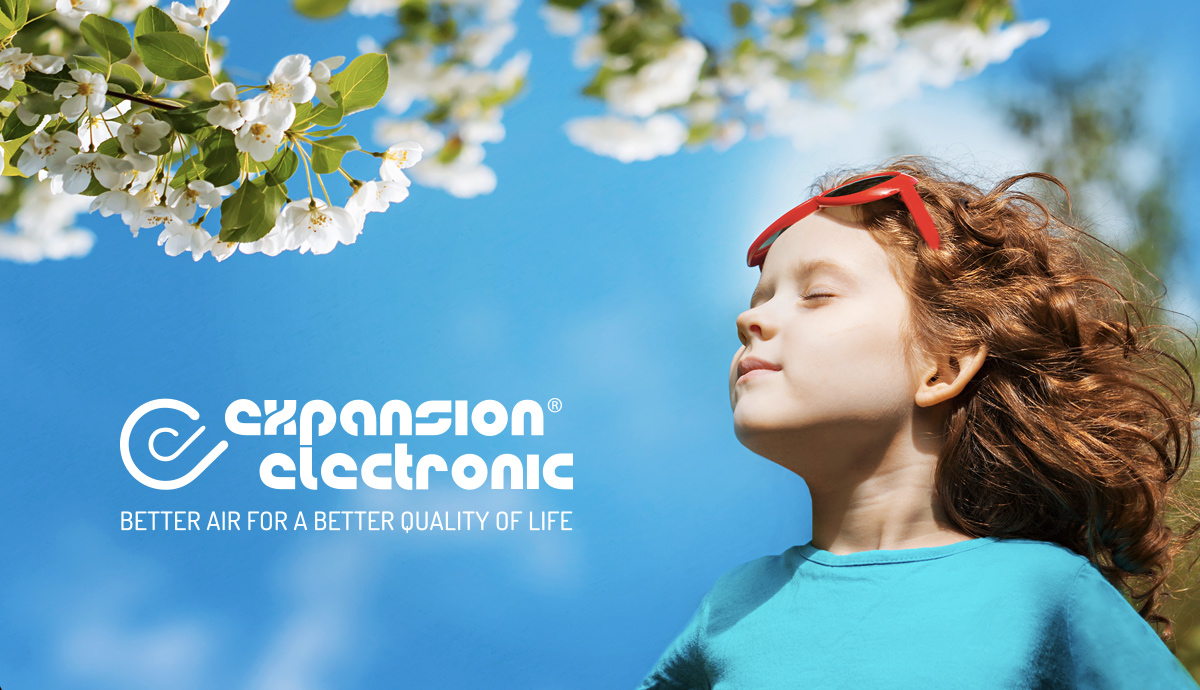 One of the biggest clues to support this thesis comes from the link between catecholamine regulation and lifespan after depriving experimental animals of negative ions. First, researchers at the Goldstein and Lewin Dept. of Medical Research in Stahnsdorf, Germany isolated mice and rats in air-tight, sealed acrylic cases. Next, they filtered the ambient air to remove all negative ions from the sealed cases. Their research led to the discovery that a prolonged deficiency of negative ions led to an accelerated rate of death for the experimental animals. Examination of the animals led researchers to conclude that the results ‘‘strongly suggest that animal death is related to disturbances in neuro-hormonal regulation and pituitary insufficiency”.

Researchers at the Russian Academy of Sciences in Moscow discovered that negative ions are able to help protect the body from induced physical stress. When the researchers immobilized rats and exposed them to negatively charged air ions they discovered that the ions prevented the development of pathological changes characteristic of acute stress that are observed in untreated rats. The protective action of negative air ions was observed in all the experimental animals independently of their types of behavior.

British researchers at the Centre for Sport and Exercise Sciences in Liverpool exposed male subjects to negative ions and measured physiological responses, including body temperature, heart rate and respiration, while at rest and during exercise. Negative ions were found to significantly improve all physiological states, particularly during rest. Most important was the finding that negative ions are “biologically active and that they do affect the body’s circadian rhythmicity”.

Click on the logo, we are at your disposal!